From Elgar, to radar, to C S Lewis, Malvern has long been associated with excellence. We helped The Friday Beer Company continue this tradition, backing up their relentless focus on quality, and unique flavours with branding that takes its inspiration from the nearby hills. 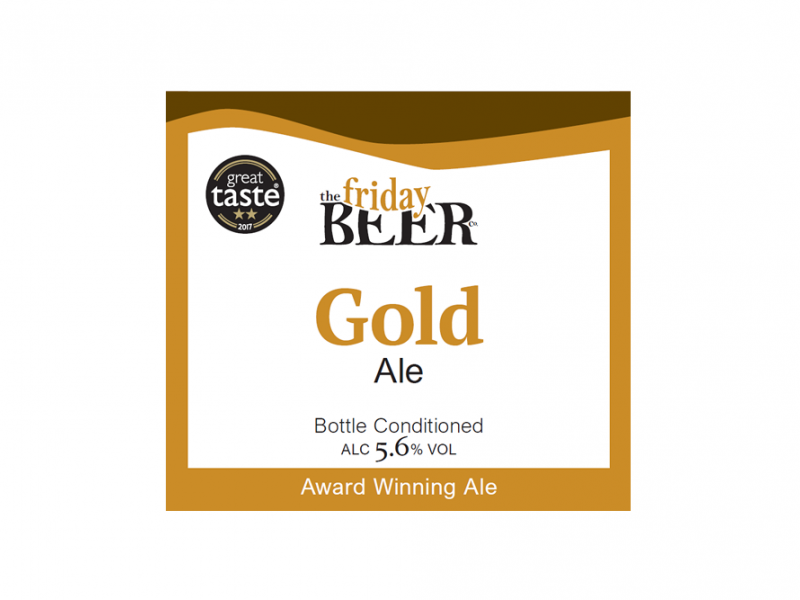 The challenge was to help build a premium beer brand which had strong local links with the Malvern Hills but which would allow the company to market the beers much more widely.

As well as the Malvern connection the strap line “Official Sponsors of the Weekend” needed to be incorporated and the brand had to be scalable to allow the range of beers to expand while retaining a consistent look and feel.

The brand also needed to work equally well on beer labels, pump clips, sweatshirts, mats and crates as well as the website.

The first meeting with Gerald, Perry and Andrew, the three founders was a combination of a beer tasting and brain storming session and when the first taste of Friday Gold passed our lips we knew they were onto something really special.

A detailed analysis of other beer brands followed which included a retail walkabout with the directors as well as online research and a few impromptu tastings.

The logo was was developed by taking two distinct fonts and dropping 'friday' into the much larger word BEER. This created a modern fun feel to the brand while playing on the theme of the Malvern Hills.

We then developed a naming convention for the beers which reflected the hills and the surrounding terrain. Friday Gold, Pinnacle, Jubilee and Black Hill Stout were eventually joined by Summer Hill Blonde. Each beer was then given a graphical flourish to emphasise the outline of the hills. using two variants of the same colour. 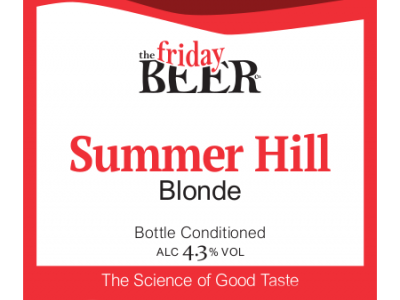 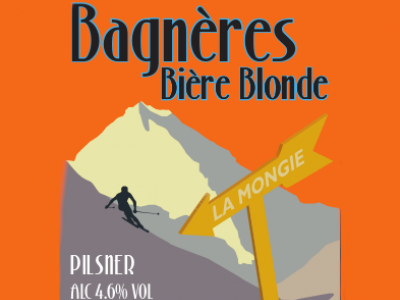